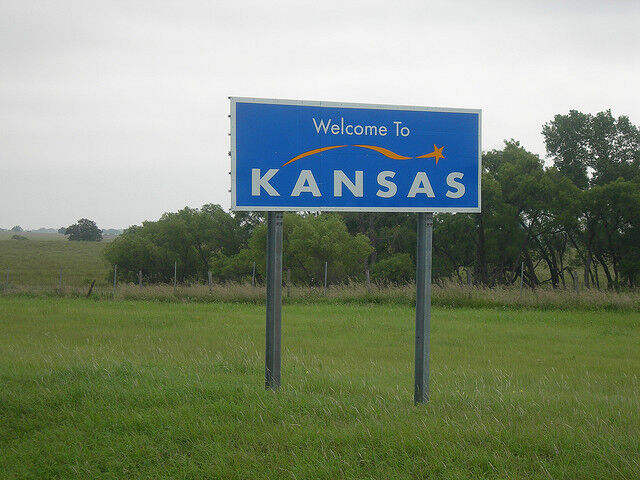 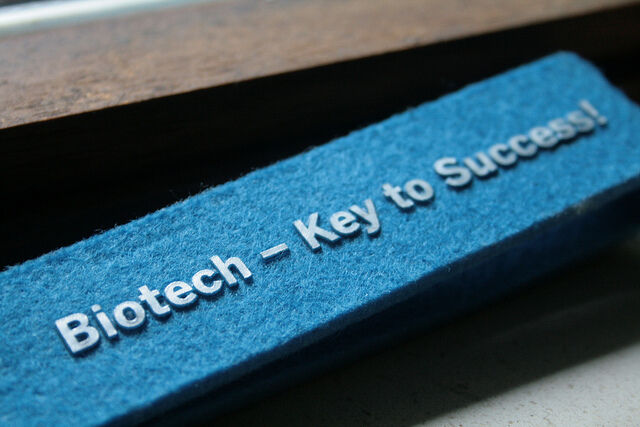 The Kansas Bioscience Authority is laying off half its staff, refraining from making new investments and scaling back operations at its suburban Kansas City headquarters as it faces reduced state funding.

The organization, which invests public money in the biotech industry, has received $200 million from the state since its creation. But it has received less than its maximum annual allotment of $35 million each of the last four years.

Duane Cantrell, the organization’s chief executive, said the KBA made the cuts hoping to avoid default until the Kansas Legislature reconvenes in January. But the move has raised concerns about the organization’s long-term viability.

Nick Franano, the CEO of two Olathe, Kan., companies that have received funding from the KBA, said companies that would have considered Kansas may begin looking elsewhere. He said Missouri will become increasingly attractive to Kansas City-area startups, because of potential investment from the publicly funded Missouri Technology Corp.