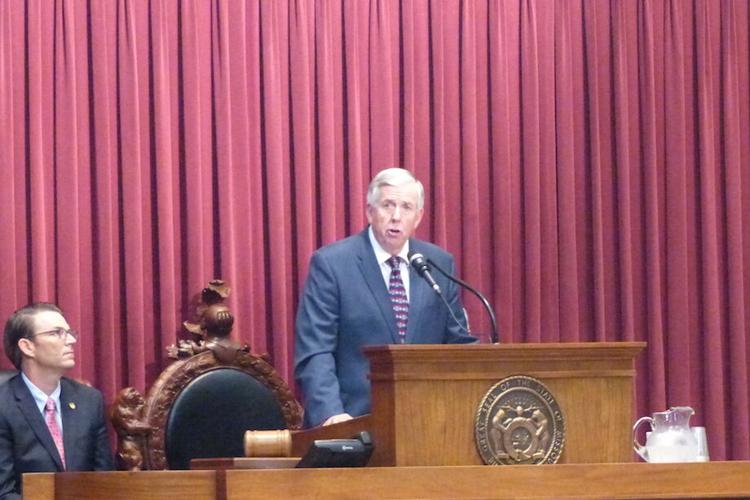 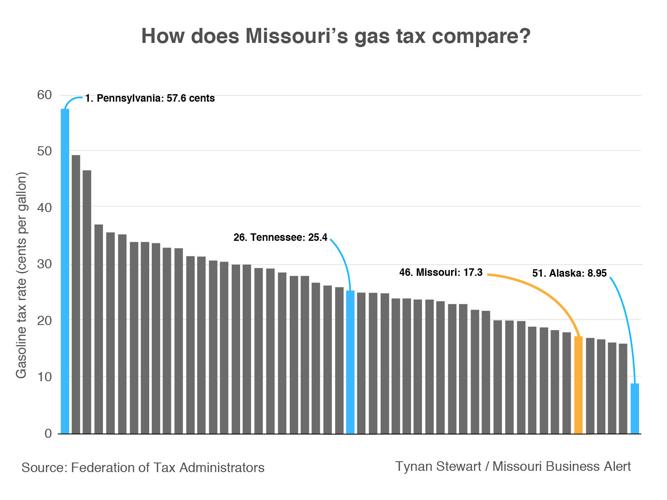 During his first three months in office, Gov. Mike Parson has consistently emphasized workforce development as a top priority. This week, lawmakers will return to Jefferson City in part to address a bill aimed at equipping the state’s future workers with skills in the STEM fields.

The Republican governor called the special session, which starts Monday, specifically to address two bills. One would require the Missouri Department of Elementary and Secondary Education to create an online program to educate students about STEM careers. The other would expand treatment courts in the state.

In July, Parson vetoed a bill that would have allowed students to take computer science class in place of math or practical arts courses, rather than as an elective. Local technology groups and large tech companies had backed that bill.

Parson wants to work with lawmakers this week on legislation that eliminates language he objected to in the original bill.

“As Governor, it is my responsibility to give students every opportunity to be fully equipped with the skills needed to enter Missouri’s workforce,” Parson said in a release last week.

The special session, which starts Monday, is being held in conjunction with the state’s regularly scheduled veto session, which is slated to start Wednesday. Earlier this year, Parson issued 21 line-item vetoes covering about $12 million of the state’s $28.7 billion budget.

Lawmakers have focused their attention on three of those vetoes, Missourinet reports. The largest of those from a budget standpoint would authorize $153,000 to certify hospitals for treatment of trauma, stroke and heart attack.